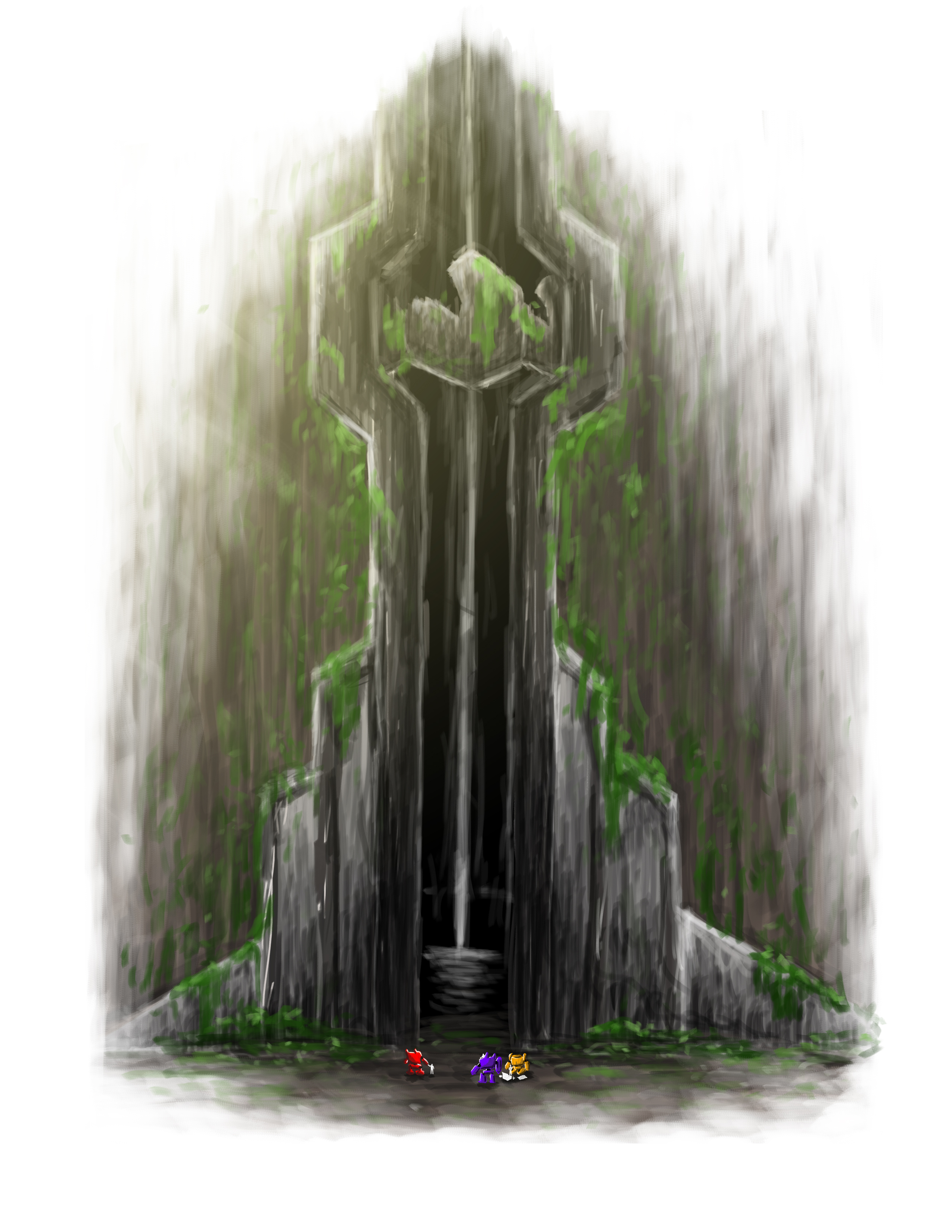 Intension is a tabletop role-playing game project we made for the Tabletop Role-Playing Game class at NYU. You can download the rule book in the download section.

Intension is a game to play with the friends you would like to take with you into the post-apocalypse. It is a structure and a set of rules for inhabiting a fantasy of technology, adventure, and exploration. In Intension, you will create a character who pilots a mech. The mech is your companion and your tool, your primary way of interacting with the world. Together, you and your friends form a squadron of these mech pilots, and you will use your unique abilities to survive in a world disrupted by extreme and destructive climate change.

Though you will encounter monsters, dangerous ruins, and unsavory personalities throughout your adventures, Intension is more about growing up than anything else. Your squadron is young - between the ages of 13 and 20 - and inexperienced. Emotions run high and are often out of your control. At your best, your team is a well-oiled machine, a technologic ballet of speed, power, and engineering. At your worst, you’re a tense and hormonal cadre of teens way out of their league. Most days, you’re somewhere in between.

Most interesting interactions in the game require you to build up or release tension in some way - this tension can be between you and your squadron, between you and your body or your mind or between you and the big wide world around you. It’s a rise and fall of mood, emotion, and capabilities that reflects the massive seachange that is adolescence, amplified by the immense pressure of inheriting a world in ruin. 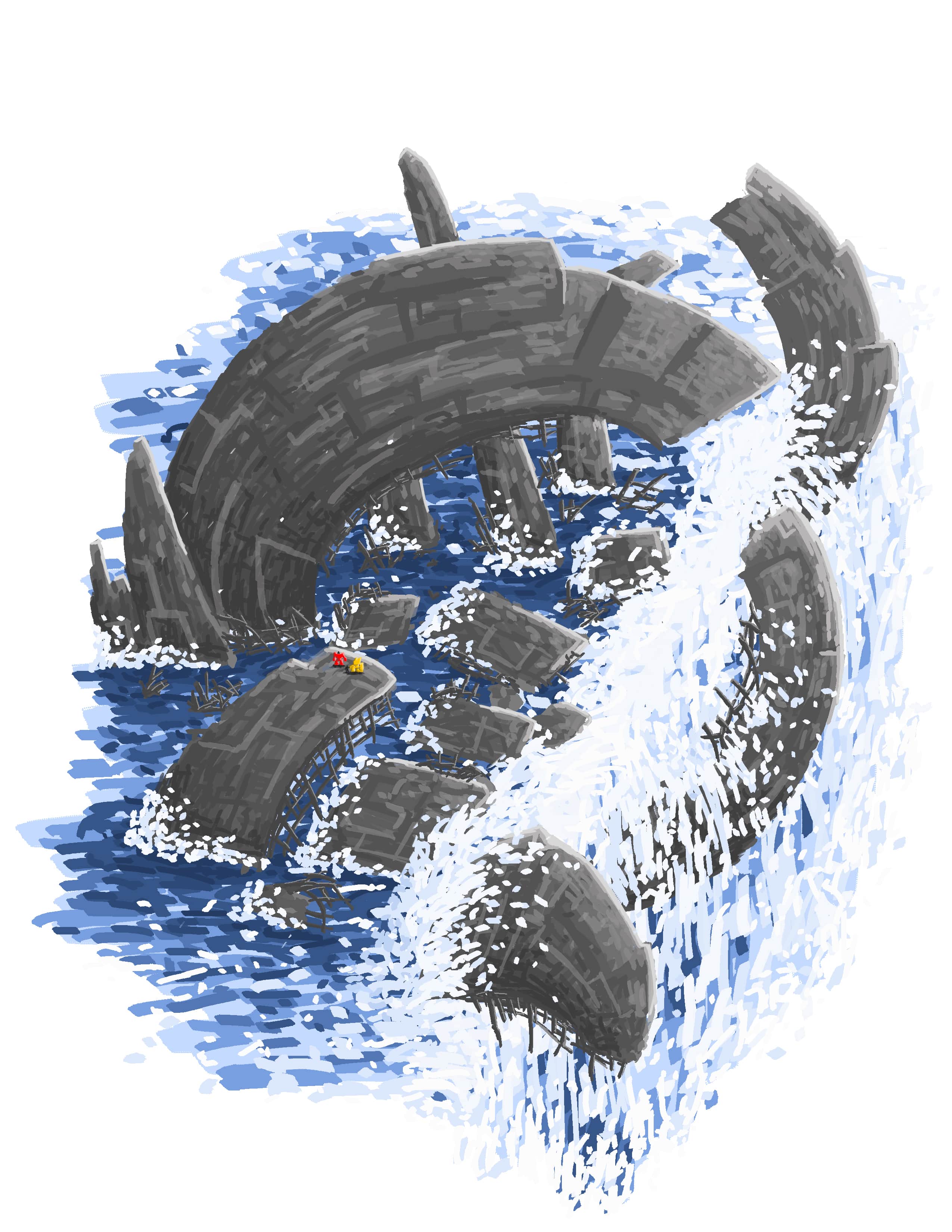 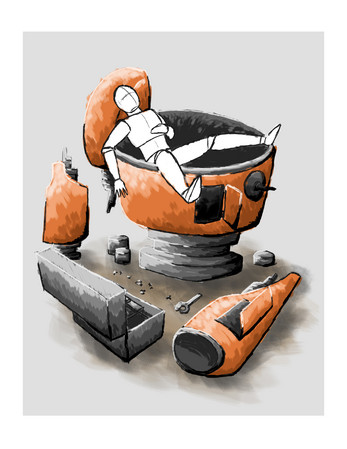 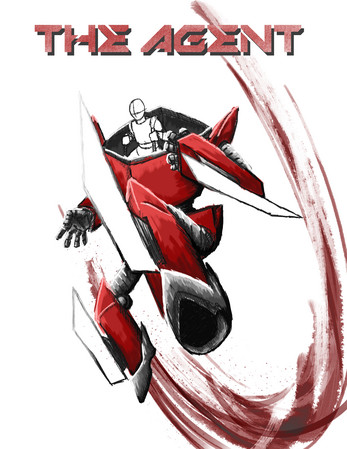 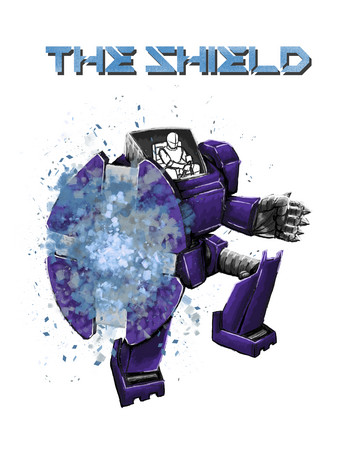 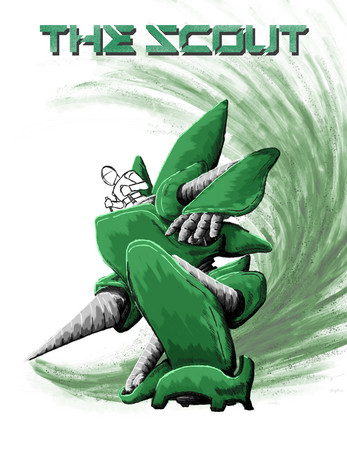 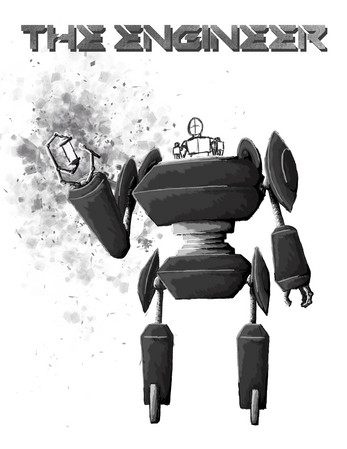